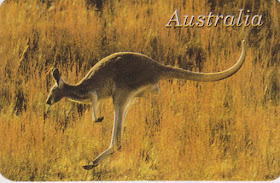 Another verse I like from the Crosby, Stills and Nash's song goes like this; "the truth you might be running from is so small. But it's as big as the promise...the promise of a coming day."  I think this fluttering is anticipation in disguise!
Joan Stommen