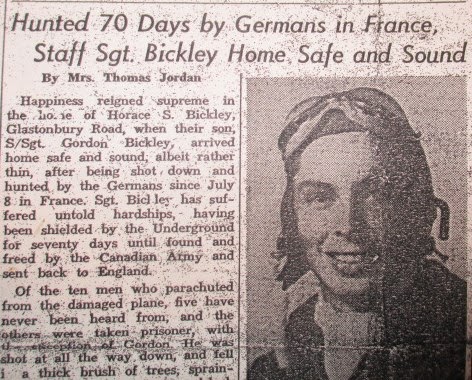 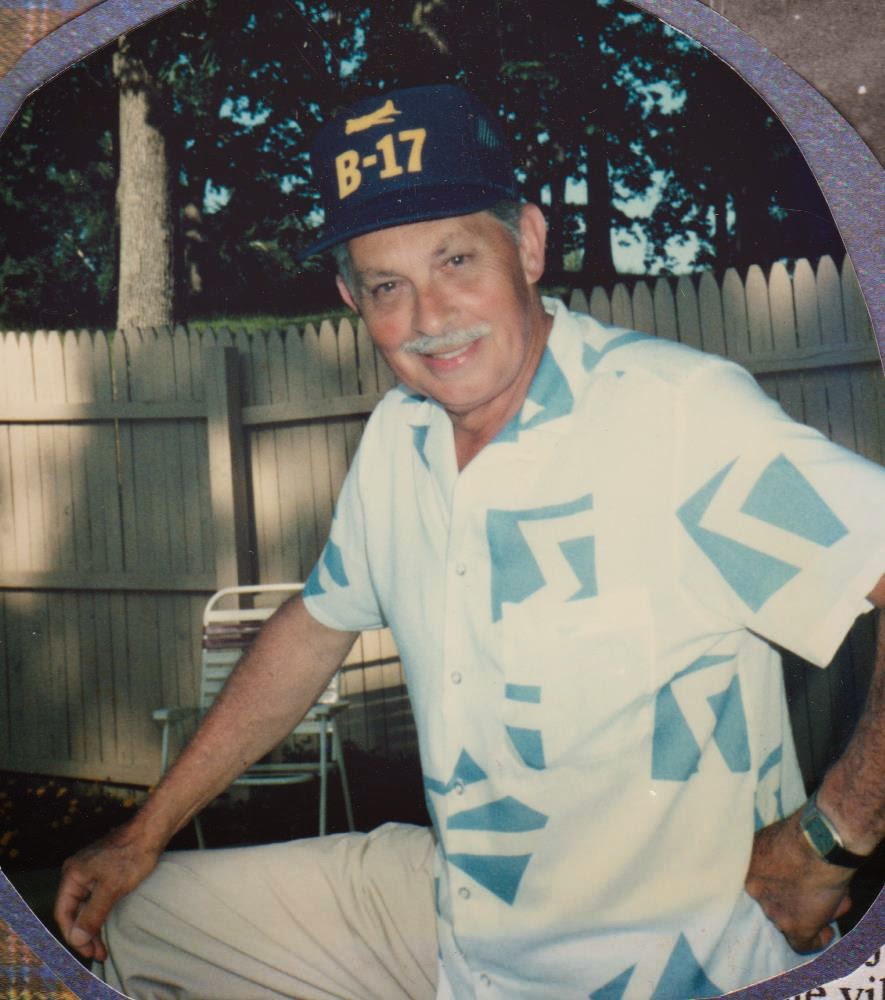 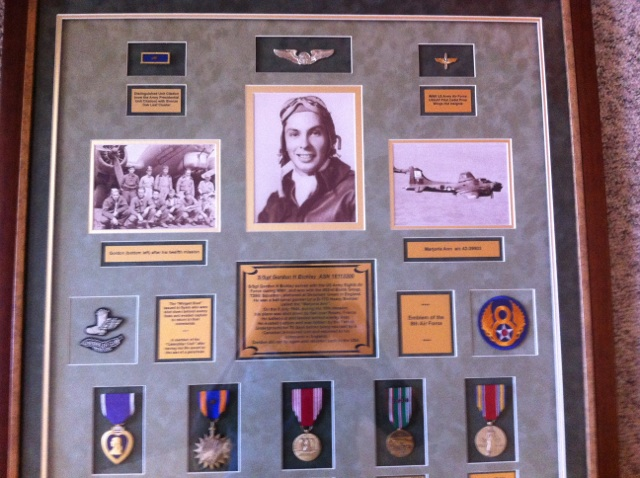 "Why are we the only ones saying excuse me?" I wondered out loud as we made our way to dinner our first night in New York City. I was carefully noting the numbered streets and avenues at each intersection while trying to avoid people bumping into us or quickly pushing by. "They're all in a hurry and very rude!" my granddaughter said righteously.

We finally found the lovely Joe Allen restaurant; walking down steps into linen-tablecloths, celebrity photo-covered walls and a menu with eye-widening prices! Toasting each other with a Shirley Temple and gin and tonic, we hungrily ordered chicken Caesar salad and an Angus burger...perfect meals after a long, snacks-only travel day. The only kid and grandma duo among the suits and theater-going couples; the servers were eager to welcome us and offer fun suggestions. Over dinner, we discussed the people in the streets; they think we're 'just tourists' said my sweet girl with teenage sarcasm.There seemed to be a method to their madness I suggested.....do they just barge along and others know enough to dodge them? How annoying we were stopping for photos; in awe of skyscrapers, bright lights, piles of trash and people cutting in front of moving vehicles.

The next morning we headed to Pier 83 in rainy, chilly wind. As we politely lifted and shifted our umbrellas so as not to poke anyone...while getting poked and dripped on ourselves...she figured it out!  "It's like dodge ball" she announced. Watch this! And she quickly walked ahead, zigging and zagging to avoid those coming toward us as well as those following behind. Me...not so much.

Trying to control my umbrella, holler don't go too far ahead and not  bump anyone...I wasn't catching on at all. Why don't people stay to the right like suburban malls, walking trails and airport terminals? On the Lady Liberty cruise she chastised me for not seeing how easy it was. "Don't be so nice, don't keep saying excuse me, Grandma! Just go!" Not my style, darlin', I tried to explain. Walking back, head down against the wind and chilled to the bone, I suddenly didn't care if I stepped in someone's way. Enjoying hot chocolate and a cupcake at the Cake Boss Café, I was congratulated with "you did much better, Grandma!" Oh no!  Was I setting a bad example by praising her hustle-bustle street smarts; showing my age fretting about manners?

We walked everywhere the next few days; from 5:30 AM through empty streets for the Today Show to the late evening theater crowds around Times Square. But it was the mile-long walk from our hotel to the Empire State Building when "walking like a New Yorker" finally kicked in. I watched for openings and darted to the left or right, scooted around strollers and luggage-pullers, crossed against lights, quickened my pace passing slow walkers and never once excused myself! But I smiled a lot! Smiled and people smiled back. They respected me and understood I knew what I was doing... at least I like to think so! I had the confident stride and knowledge of where I was going. (A straight shot down Fifth Avenue!) I let her go ahead, saw her glance over her shoulder with pride as she checked on me.

What easy freedom it is to walk the City streets when you know how it works. You feel the energy of aliveness and purpose and realize those who live and work in the city are just decent, caring people going about their business; hoping the next visitor figures it out sooner rather than later!